Lightning radars are devices used to detect lightning that is produced by thunderstorms. These devices use electromagnetic sensors to identify, track, recognise and locate lightning from considerable distances away. 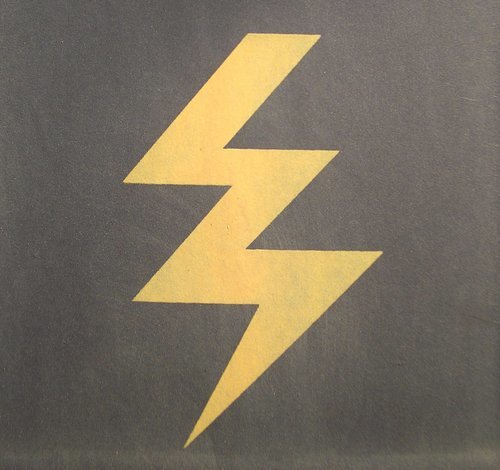 The lightning radar was first in the 19th century. The device has since then undergone several modifications to help give more accurate results. Scientists have created personal lightning detectors which can be used at home. 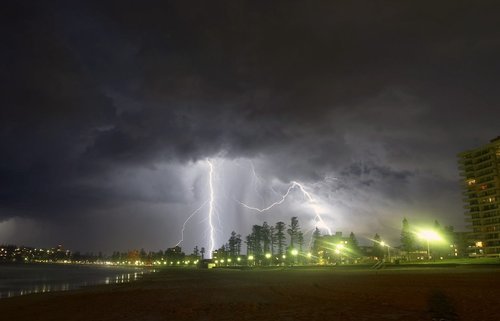 What is a Lightning Radar?

This is a device used by scientists to detect lightning produced in a thunderstorm. It measures how far lightning is from a specific location. Its primary purpose is to predict where, and how hard, lightning might hit next.

This system uses a radio direction finding method to calculate the direction of lightning. It also calculates the severity of lightning through the help of the analysed frequencies produced by lightning. This system determines the distance of lightning from a particular location through triangulation from several sites. Ground-based lightning detecting systems are mostly used by meteorological departments.

This system uses the same technique as ground-based systems to calculate the direction and severity of lightning. However, they do not use the same method to determine distance. Mobile systems use attenuation and signal frequency to estimate distance.

These detectors are placed on satellites. They are used to locate lightning intensity, bearing and range. This is done through direct observation in this system. These type of lightning radars are used by large meteorological departments.