Lightning is one of the most misunderstood natural phenomena. This is perhaps because when lightning strikes, everyone runs indoors in fear, leaving few people actually to study and understand it. 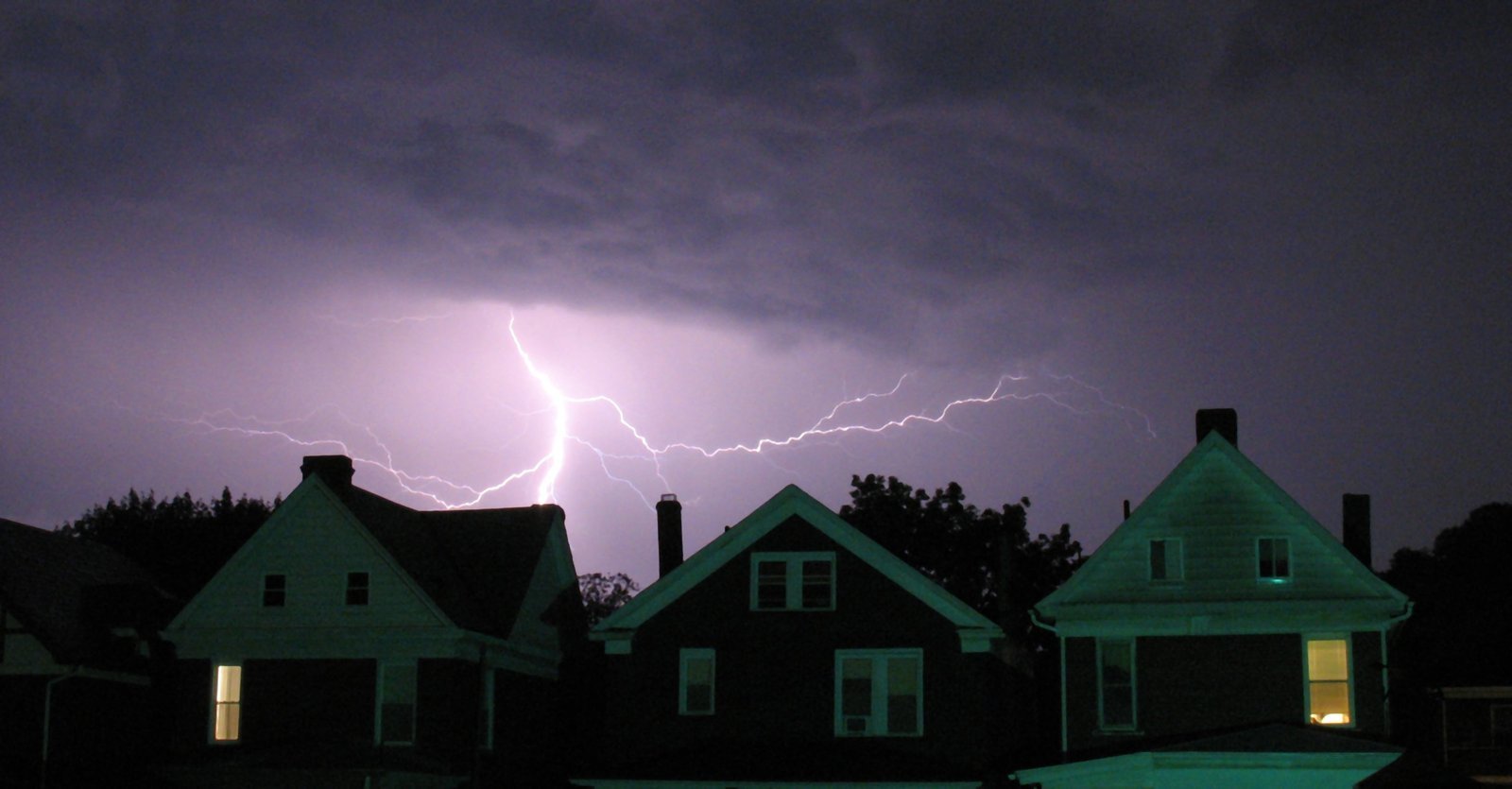 As a result, there are tons of mysteries surrounding the sudden blast of light which splits the air often during torrential weather. There are mysteries as to whether lightning can strike the same place twice, whether it is attracted to particular objects and colours, whether it can strike indoors and many more. 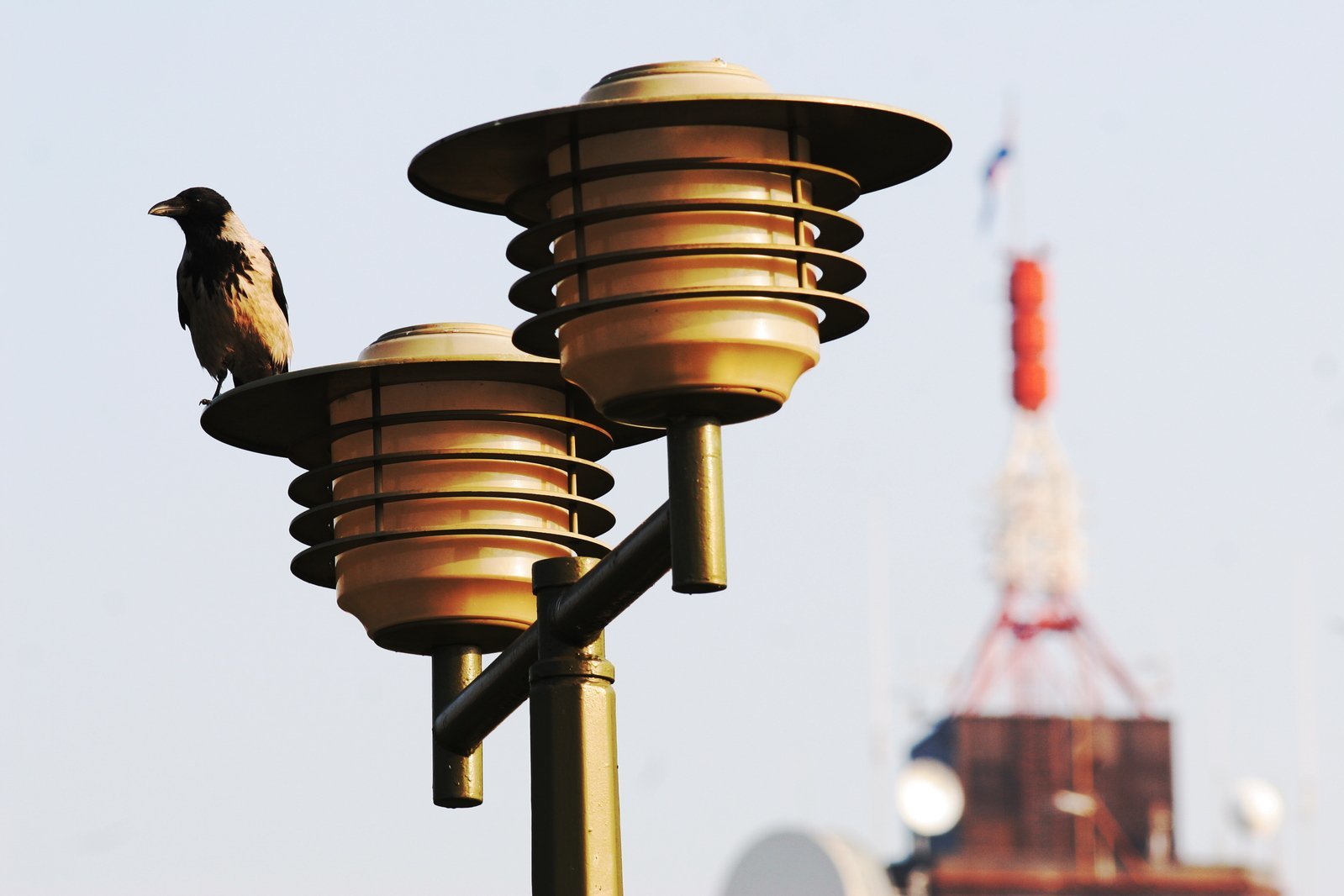 Lightning radars have been used to get some insight into this blinding occurrence in no small degree of success. Still, the discoveries made from light detectors have done little to change the beliefs which many people hold. Perhaps if they understood radars a little more, they’d appreciate the revelations that these gadgets bring along. 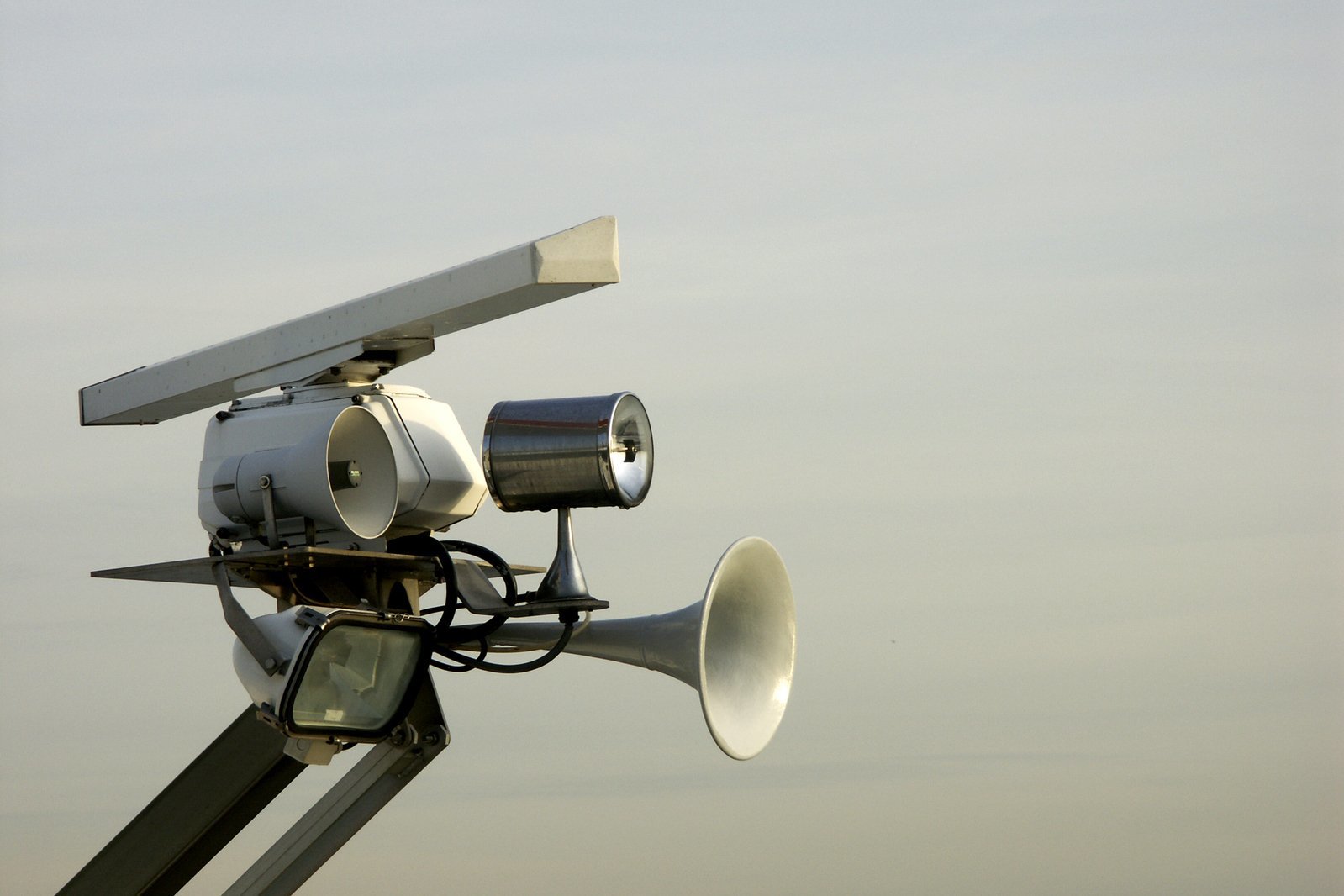 What are Lightning Radars?

These are gadgets designed to detect when lightning is likely to strike in a particular area. They are also able to collect data about specific lightning patterns when they occur. This data can be used by experts to formulate hypotheses and make predictions about future behaviour.

There are different types of lightning radars, usually categorised by set up and model. By set up, we have ground-based and mobile radars. By design, there are analogue and digital lightning radars.

Use of Lightning Radars

Lightning radars are used prominently in two disciplines; weather forecasting and aviation. The weatherman relies on lightning radars to predict possible storms and their severity. From this prediction, he can advise different sectors of the populace about the right proactive action to take.

Aviators use lightning radars to read the skies and maintain safe flying. While they could still use the weatherman’s data, aviators need to make decisions in real time and would be inconvenienced having to wait for signals. There are expert readers both on the flight and at the radar station who work in tandem to make informed flying decisions.

Lightning Radars and the General Populace

The weatherman’s task ends at passing information; it is up to you to take precautionary action. For starters, you should always be aware of where to get medical help in case of an emergency during a storm.

Installing a simple Livi App on your phone can come in handy during such an hour of need. The app allows you to talk to a GP directly from your phone and receive advice on what to do if, unfortunately, a strike hits your house.

Knowing that help is at hand can even keep you calm by the placebo effect. Panic attacks are the worst thing which can happen during an emergency; just being confident can help you handle any situation. A simple app to give you this confidence is a priceless gift!