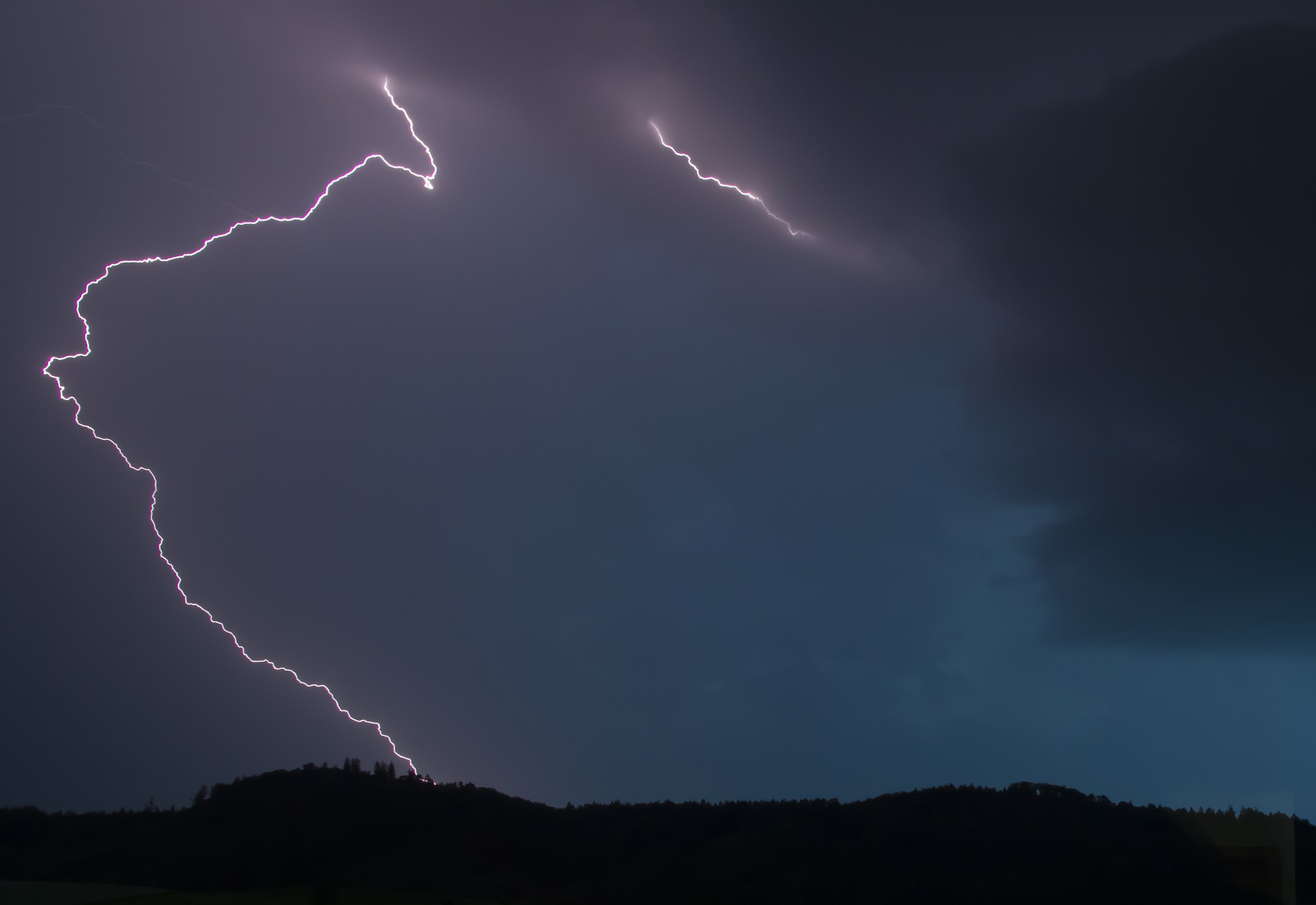 Florida is famously known as the lightning capital of the United States of America. The cloud to ground lightning which is the most dangerous causes a lot of problems for people here. Even if they are not directly hit by the lightning it causes problems such as damages to structures, delay in flights as well as house fires.

Even though lightning lights up the sky more times than not in this great city, it is actually proven that there have not been a lot of fatalities in the past few years. It is estimated that at least 52 people have been struck by lightning in the past 10 years. This proves that the probability of someone being struck whilst going about their daily life or even on holiday is very low.

In a bid to create awareness about the dangers, myths and tips about lightning, Florida guide came up with a few tips and pointers to help out citizens as well as tourists. Contrary to popular belief tires on a car do not actually save people when a lightning strikes. The metal frame is the one that

attracts and channels it elsewhere. As long as one does not touch the body of a vehicle during a strikes, the force will simply be contained and be rendered useless. A storm does not have to be very close for lightning to strike and injure someone or destroy property. It is said that lightning can strike from a distance of up to 25 miles or 40 kilometers. It is for this reason why people are urged to find shelter when they see a storm coming, even if it appears to be miles away.

The type of shelter people should get is very important. Hiding under a tree does not guarantee protection. The tree might actually be a target for the lightning. Tall objects are to be avoided at all times because they are also prone to being struck by lightning. Electrical appliances, metal objects and water is supposed to be avoided at all times during a storm as they are high conductors of electricity. A 30/30 rule was established and it basically states that if a person sees a flash and hears thunder in less than 30 seconds they are most likely in the strike zone and they are urged to take cover immediately.