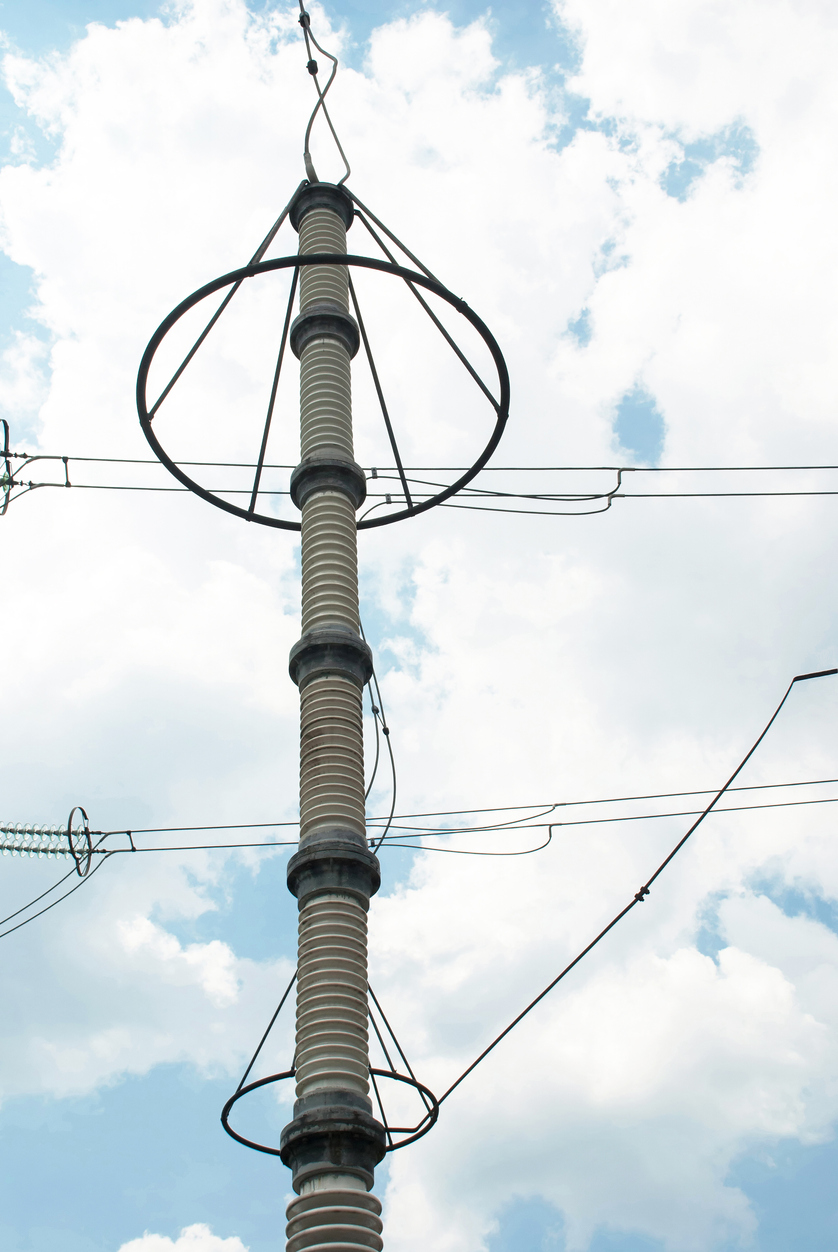 When detecting weather patterns as well as lightning strikes, so many methods are implemented. Some are used independently while some are used in combination of others so that better results may be achieved. Without all these lightning detection systems in place life would be very difficult. It would be hard to know when a rain storm is coming, and it would also be hard to prepare and dress accordingly for one.

Another system put in place to monitor such activities in the sky is a Weather radar. Weather rada 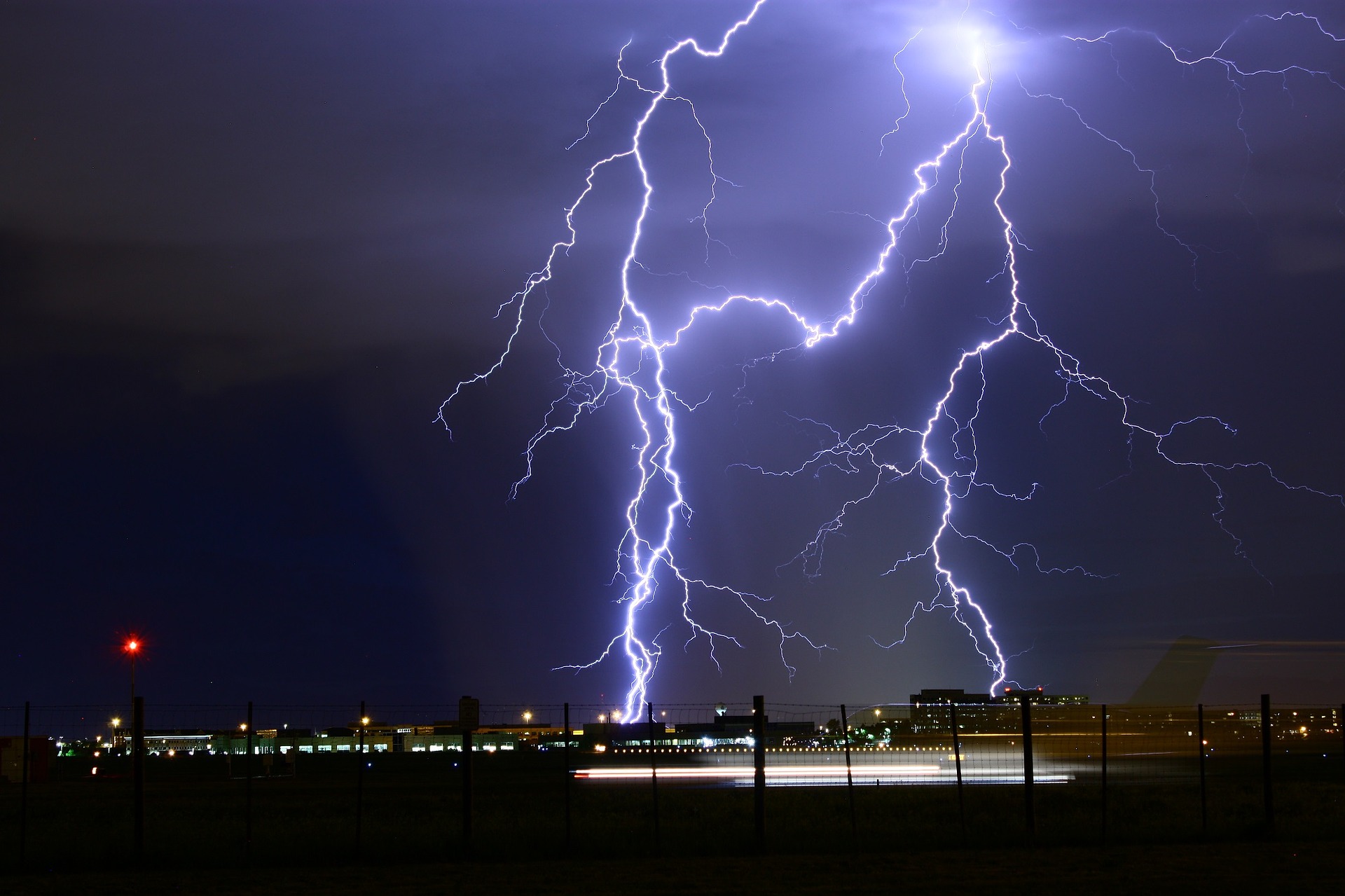 r also known as Doppler weather radar or weather surveillance radar is used to measure precipitation, the direction it is travelling and also the form in which it will fall, that is either snow rain or hailstorm. The information recorded by these radars can be used to pick up a storm from far away and be able to tell if the storm is going to be small or cause severe weather capable of so much destruction.

Weather radars, due to them being cost effective as well as their functions, are used at some departments in university, television weather channels as well as national weather services.